As today marks International Women’s Day we thought it would be a great opportunity to share with you the wonderful digital archive that was created as part of our Her Hidden Histories project. The digital archive tells the story of our project through photos, videos and the voices of the young women who took part… follow the link and start exploring Her Hidden Histories 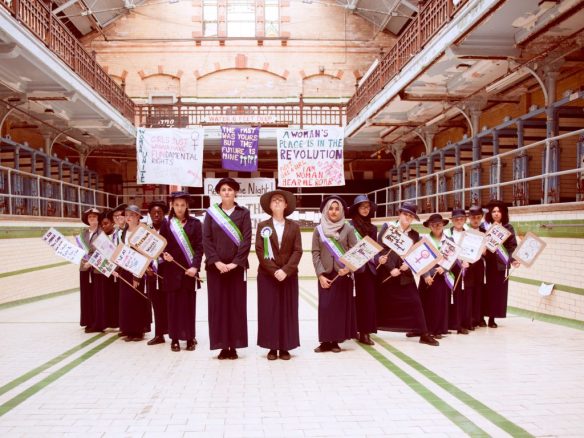 This archive was developed by the young women who took part in our project, delivered in partnerhship with Digital Women’s Archive North (DWAN) with archive support from Heather Roberts. It was designed and built by Mike Ash.
Her Hidden Histories was made possible with public funding from Heritage Lottery Fund, Arts Council England and The Granada Foundation. 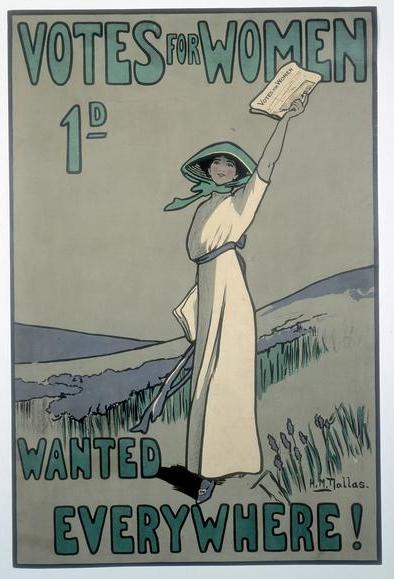